The verdict regarding the case about sites.google.com we brought to the European Courts of Human Rights has been declared. As the public opinion may know, the website “sites.google.com” was blocked on June 24th, 2009 due to its content in accordance with the law numbered 5651. Since the access to the site concerned was blocked, the content owners and the Internet users who could not access the site suffered. The verdict concerning the case of Ahmet Yıldırım, who had recourse to our association and whose personal webpages became inaccessible in Turkey as a result of the ban has caused us to put the law numbered 5651 and censorship on the agenda again.

This is the first case related to the freedom of expression in the context of web 2.0 not only in Turkey but also in Europe and thus sets an example. It should be noted that there are several cases brought against Turkey to the ECHR.

The law numbered 5651, which is severely criticized by Internet users, non-governmental organisations, experts closely interested in the subject and law professionals, is still valid. The Government and ICRA insist on ignoring such criticism. They, on the contrary, create complaint lines in order to make it easier to enforce this law. They also hide the statistics about access blockage from the public opinion to this end. We would like to remind that “the central filtering system run by the State” and called as safe internet is justified with these complaints.

The Internet users in Turkey neither want nor deserve the law numbered 5651. This law must immediately be annulled. We urgently need a regulation which prioritises/guarantees the freedom of expression, has no sanction like the access blockage, involves no methods that fail to comply with the distributed structure and spirit of the Internet and regards the Internet as a fundamental right for all citizens.

We invite all Internet users to object to the censorship of the State and appropriate the Internet. 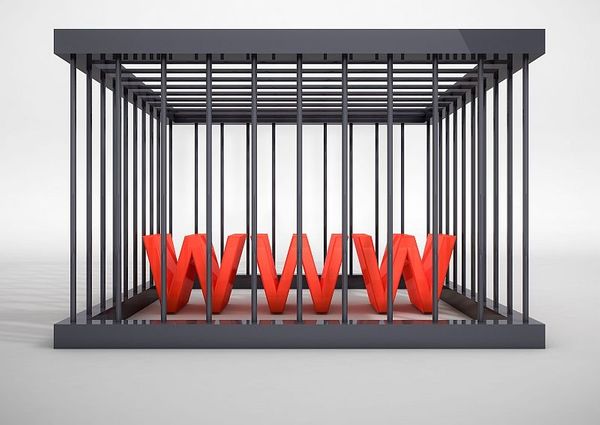 In some recent news stories, public opinion was misled by claiming that European institutions supported the "Safer Internet" filtering system of Turkish Telecom Authority (ICTA), and "gave it full grade"