In some recent news stories, public opinion was misled by claiming that European institutions supported the "Safer Internet" filtering system of Turkish Telecom Authority (ICTA), and "gave it full grade". In these stories it is told that "INSAFE institution has published a report praising the deployment in Turkey" (1). But unfortunately, this does not reflect the truth.

What the story refers to is a blog post written by ICTA and published on the Insafe blog page (2). Underneath the blog post it is noted that "the views expressed here are those of the author (ICTA), and are not necessarily the views of the Insafe network". The post was announced by the following note:

At Insafe, we are always happy to hear of the work of third countries (i.e. those outside of the Insafe network of the 27 EU member states plus Iceland, Norway and Russia) in terms of their online safety actions. Here, we learn about a new safer internet service in Turkey... (link to ICTA's text)

Therefore, the event announced as a "full grade from Europe" is merely ICTA writing a story and getting it published on a foreign blog page whose editor has superficial knowledge about the actual filtering system.

We would like to reinstate a strict reminder once again that the Internet filtering system presented as a "Safer Internet service" was protested on May 15, 2011 by tens of thousands of citizens on the streets; it was rebounded by collective opposition of informatics NGOs in our country since "a central filtering practice was unacceptable". Moreover, it was criticised by the recent OSCE report as well as in several other international reports since it restricts free speech. Last, but not least, there is an ongoing trial for its cancellation at the Council of State.

There had also been attempts in previous weeks to legitimize ICTA's filter in universities by misleading news stories, and these attempts were protested by academics studying on the Safe Use of Internet, Media and New Media at national and international level (3).

As told in the academics' statement; because the deployment did not trigger adequate interest, ICTA, intending to absolve the filter practice and impose it without questioning, has attempted and still attempting to do publicity campaigns by news stories that mislead public opinion.

We call upon everyone who has knowledge on the topic to share it and defend the truth.

(3) Statement by academics against the filter 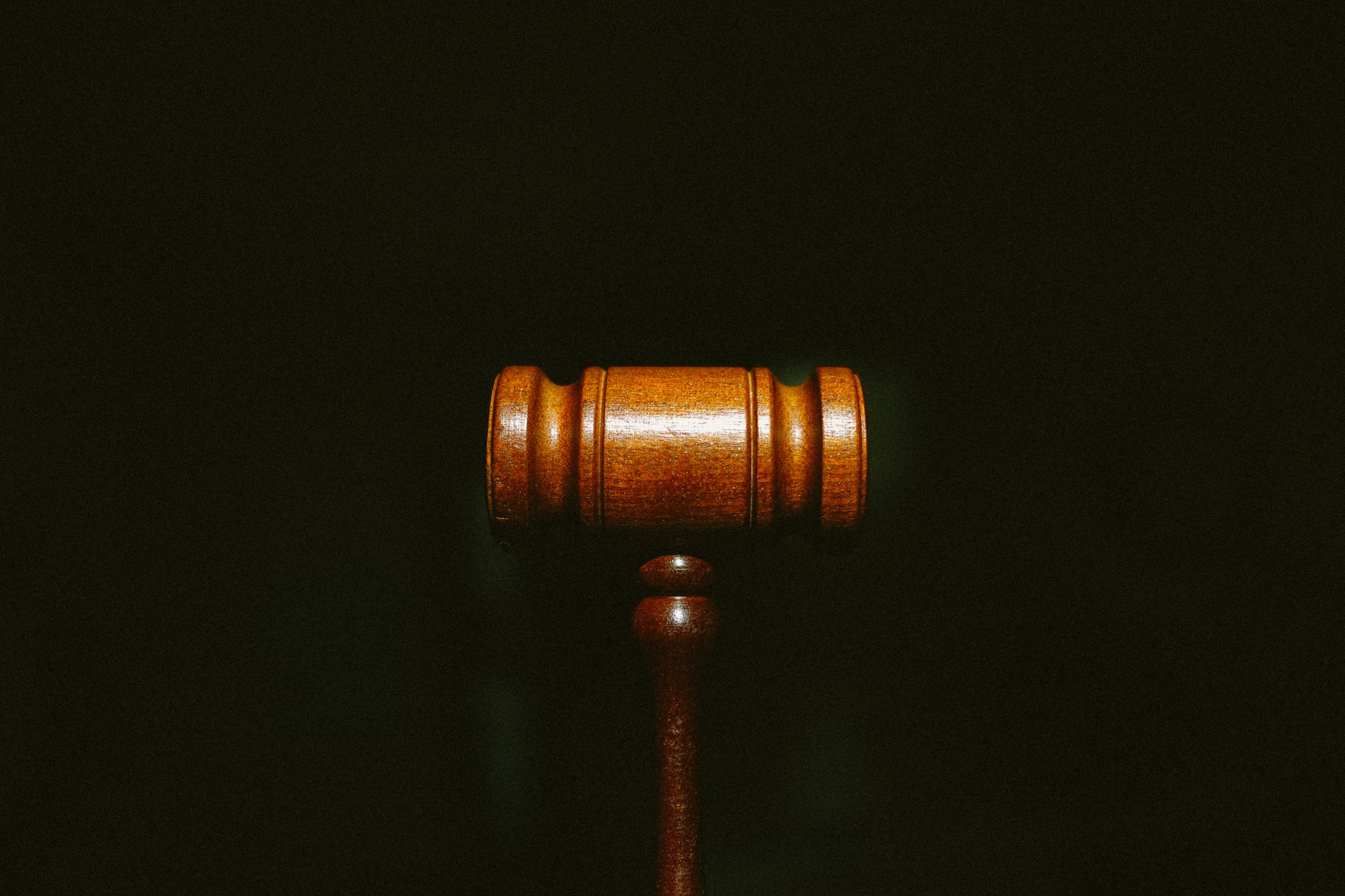 The verdict regarding the case about sites.google.com we brought to the European Courts of Human Rights has been declared. As the public opinion may know, the website “sites. 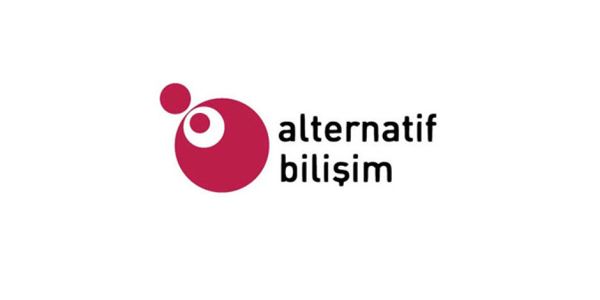