The New Media Congress (NMC) is a national academic event organized every 2 years by the Alternative Informatics Association. It is held each time in a different city of Turkey with a different theme. The event will be held for the 5th time on November 21-22 in Adana.

This text was prepared in order to introduce the NMC by means of the answers given by the members of the organization committee to the questions specified in the association's list.

When and with which idea did the congress start? Where and how often is it organized?

The New Media Congress was shaped through correspondences in the Association's email group in 2012. Our intention was to create a common space where we can discuss the gradually increasing number of research in the field of new media, their theoretical perspective and methodological and ethical problems and where fieldworks held in Turkey can have a communication point. We have not limited this common space only to academy but enriched it with a synergy in workshops and at the foyer. Our first host university was the Kocaeli University Communication Faculty and the very precious team of the faculty. We planned our Congress for almost one year with Hasan Akbulut, İdil Sayımer, Sedat Özel, Banu Küçüksaraç and a young team, the names of which we cannot mention here. Held every two years, the Congress includes presentations of papers passed through a national double blind peer review process. The opening speech of the first Congress in 2013 was held by Prof. Dr. Aydın Uğur who is the author of one of the first theses in the field of informatics and information studies. Our intention about the opening speech was to open to discussion the contributions of people to the literature and to benefit from the contributions of these people. Prof. Dr. Mustafa Akgül, Prof. Dr. Nilüfer Timisi, and Dr. Elisabeth Costa were our guest opening speakers respectively.

What are the contributions to the field?

The New Media National Congress brings together academics, civil society organizations and constituents of the industry without any hierarchy and enriches the literature to a great extent with their call featuring a theme every year. Until now, we organized the congresses with the following themes: Theory, Concept, Method and Ethics in New Media Studies (2013), New Media Literacy (2015), Rights-Focused New Media (2017), New Inequalities (2019). For the 5th Congress to be held in November 2021, we have set the theme as Cultural Flow(s) and Mobility in the Age of Media Convergence. We set the congress themes by taking into consideration the need of the political, social and cultural agenda and the academy to work with a methodological variety on a theoretical ground in these fields.

Beside the contribution of the congress to the literature with the book of papers in full text on the topics of the call and the compilation book of the best papers (published by the UMAG publishing house), the interaction environment during the time of the congress provides a basis for the development of social networking. The most important feature of the Congress is that each time the Congress comes to an end, the organization committee, which monitors all the sessions, publishes a Congress Manifesto regarding the theme. The Congress Manifesto is the most important feature of our Congress distinguishing it from other congresses. The manifesto transforms the production of academic knowledge into the practice of political, cultural and social action.

Besides being an academic event, what kind of activities are organized for participants?

Workshops with NGOs, exhibition of contributions to literature / publications in the foyer area, commemoration of certain anniversaries (commemoration of Mustafa Akgül ve Özgür Uçkan) and sharing events in the new media and informatics area.

What are the difficulties in organizing the event and how did you overcome them?

As a civil society organization, we have planned our congress with the aim of establishing a collaboration with universities and a bond with the academy-civil society. However, changes in the political conjuncture of Turkey and the gradual restriction of the breathing area of the freedom of speech have eliminated the opportunity to collaborate with universities. Especially, following the exclusion of the Academics for Peace from the universities with the issued decree law in the aftermath of the coup attempt in 2016, it has become impossible to work with the universities in Turkey on the grounds of the democracy problem. Therefore, the Association has chosen the way of organizing a free and independent congress with national peer review by creating sources on its own with various funding supports. It started to organize the Congress by collaborating with the bars, professional chambers, other NGOs and with the EU Delegation funds. The organization committee and the science committee of the Congress consist of the most competent academics and are managed by their voluntary labour.

Considering the contemporary situation of the academy in Turkey, what is the importance of making scientific discussions in a free environment and what are the contributions of the congress?

Academy is going through a rough period not only in Turkey but all over the world. Authoritative pressure and display of force for the purpose of shaking the trust in scientific studies has reached an enormous dimension. In Turkey, a great number of academics have been abandoned to civil death due to the dismissals. In this respect, it is very precious that this kind of congresses and academic studies held in an independent environment bring together students, civil society representatives, and democratic advocates of the press and higher education. Regularly held congresses are an important tool of questioning the present situation through scientific findings and academic-civil production, of critical perspective and of regaining democratic social values. One should unconditionally keep this ideal in mind. 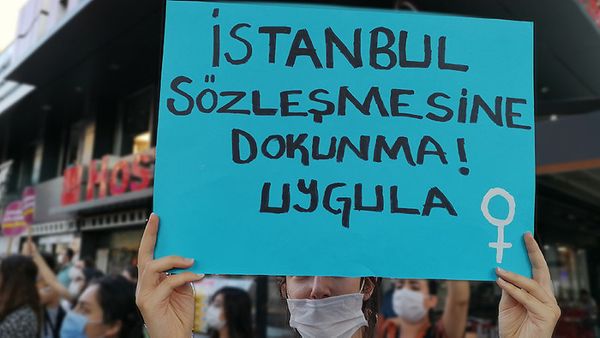 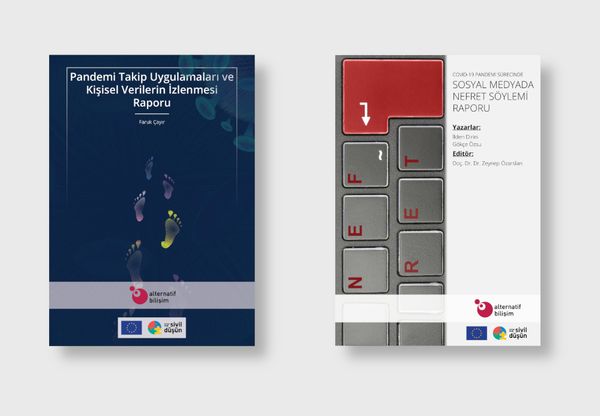